The Wild Rover is your local Surry Hills neighbourhood bar. A swashbuckling, foot stomping, riotous escape from pomp, it’s designed as if it had always existed, but has only recently been found. An Irish folk barn crossed with New York chic set in an unassuming clothing house, hidden from street view.

The history of The Wild Rover started with boyhood mates, Jimmy and Wazza, meeting in 1992 and they have been pretty much inseparable ever since.  Travelling the world together, the boys spent time in the UK and Europe, drinking their way through bars and spirits, perfecting their craft, before returning to Australia to start up their own brand of boozing pleasure kicking off with one of Sydney’s first small bars, Grandma’s in 2010.

Sharing a love of booze and a good time, the boys paired up with Kimmy to run The Wild Rover in 2012, bring to life their shared vision of a jovial, rollicking, good time whiskey bar.

As is always the case with a good story, the opening of The Wild Rover was not all plain sailing with a twelve month delay in opening due to unfortunate circumstances and Liquor Licensing restrictions but eventually the boys overcome these challenges and once the big green door was open for business, they've never looked back!

The Wild Rover family now consists of 15 dedicated ‘Rovers’ who provide friendly, casual, efficient service and many of them have been there since day one. We pride ourselves on saying hello when you walk in the door and goodbye when you leave. 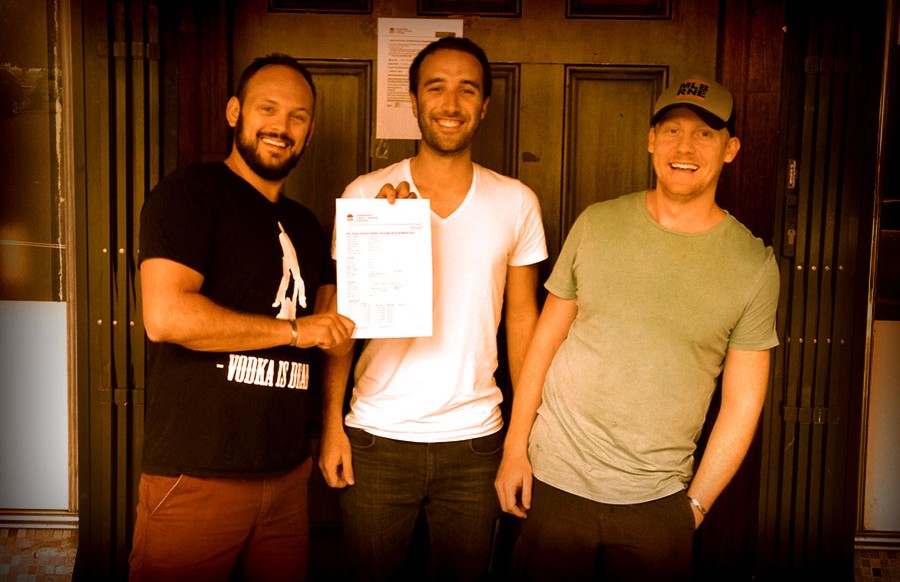 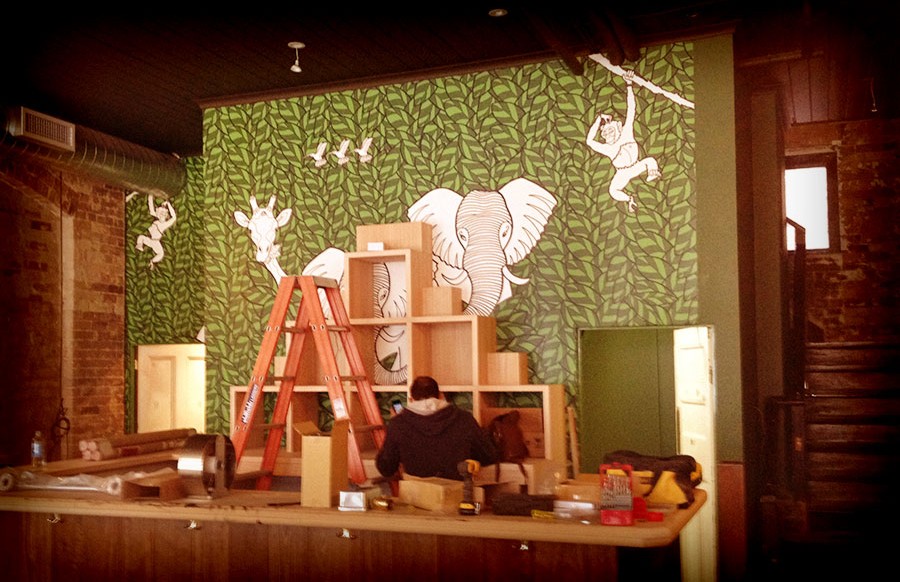 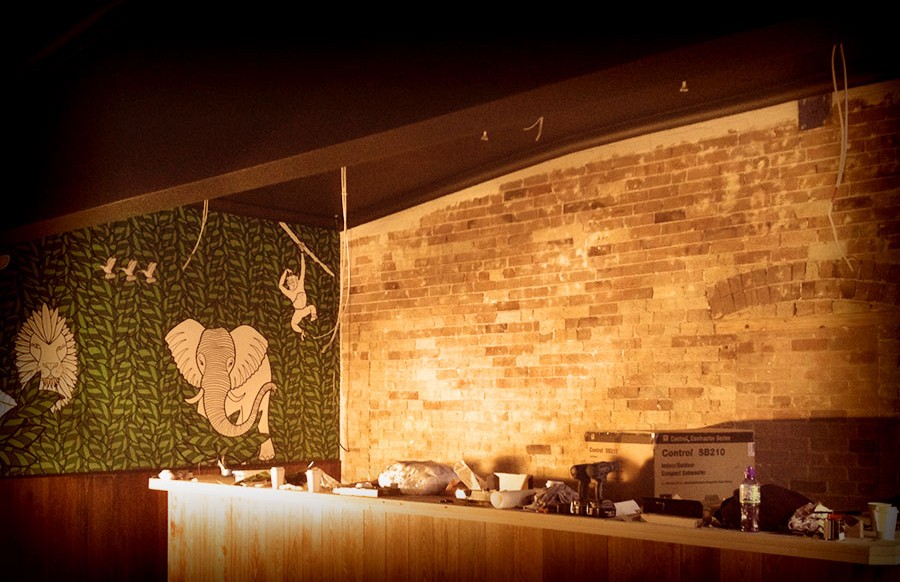 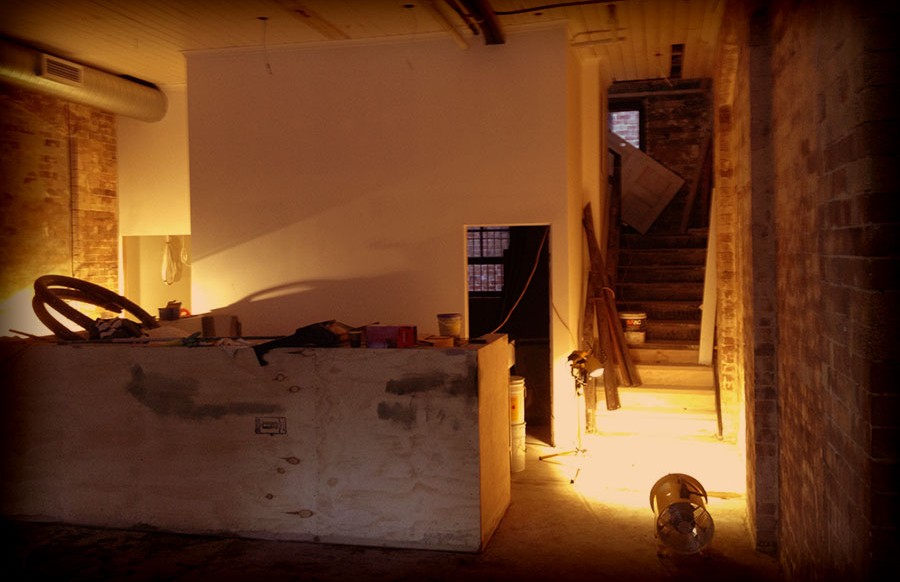 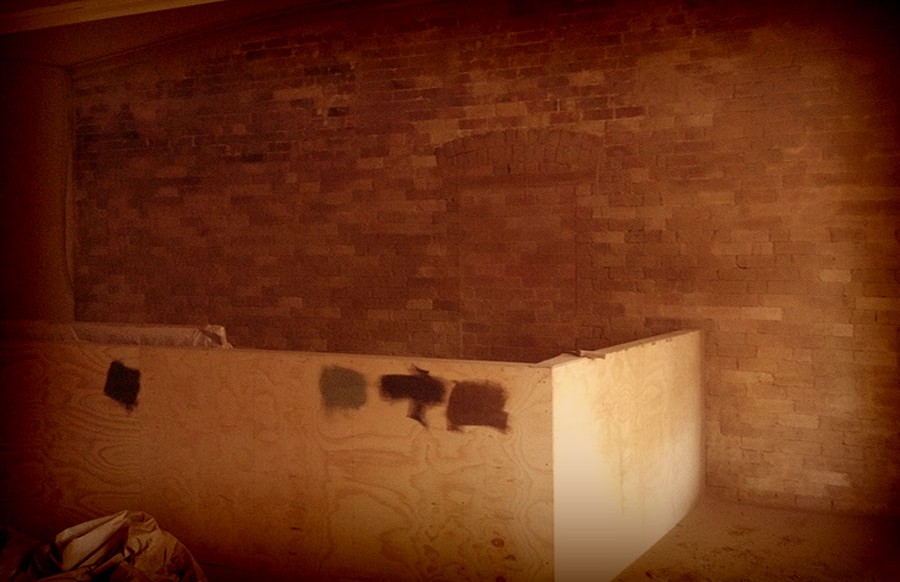 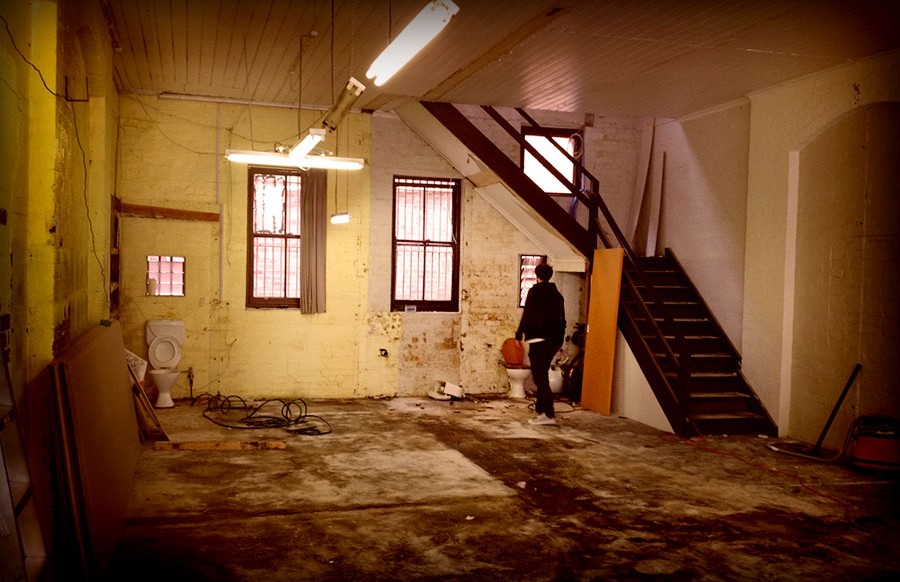 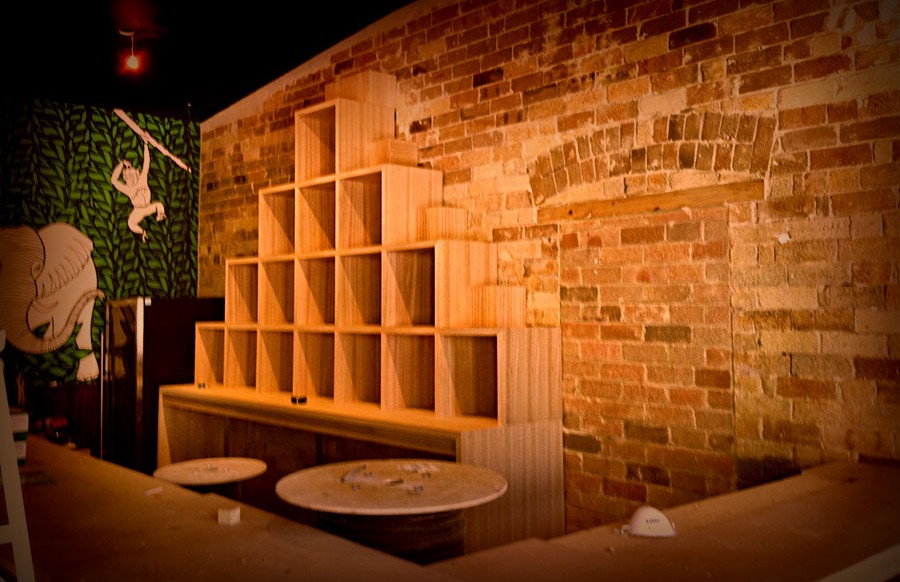 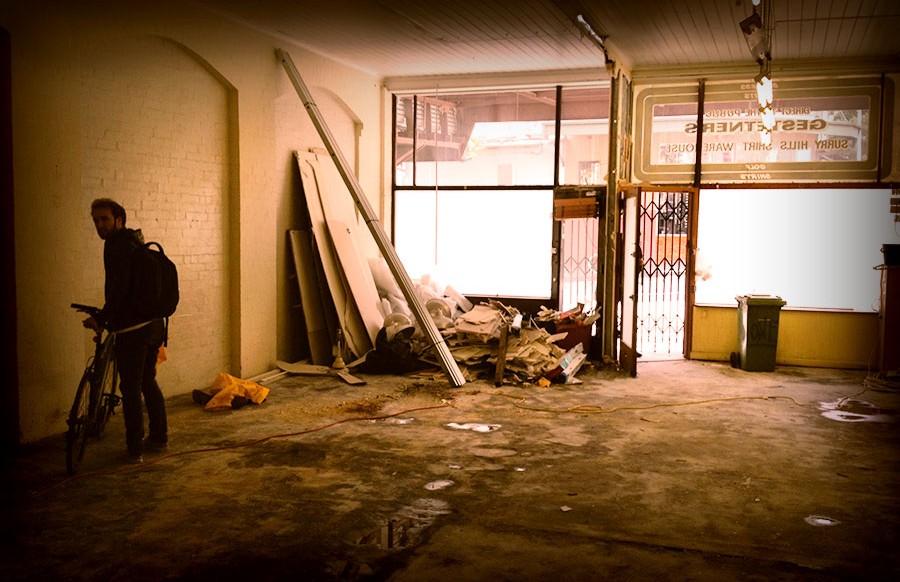 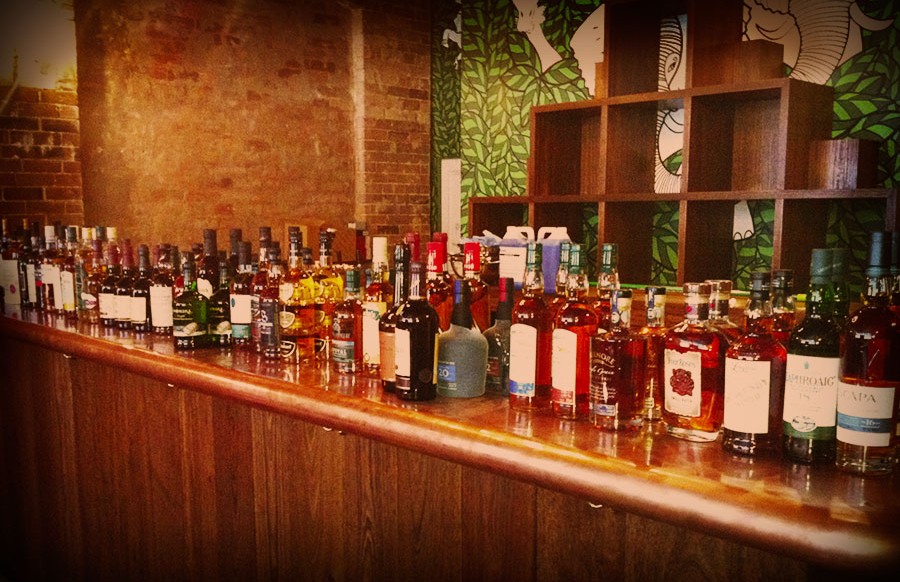 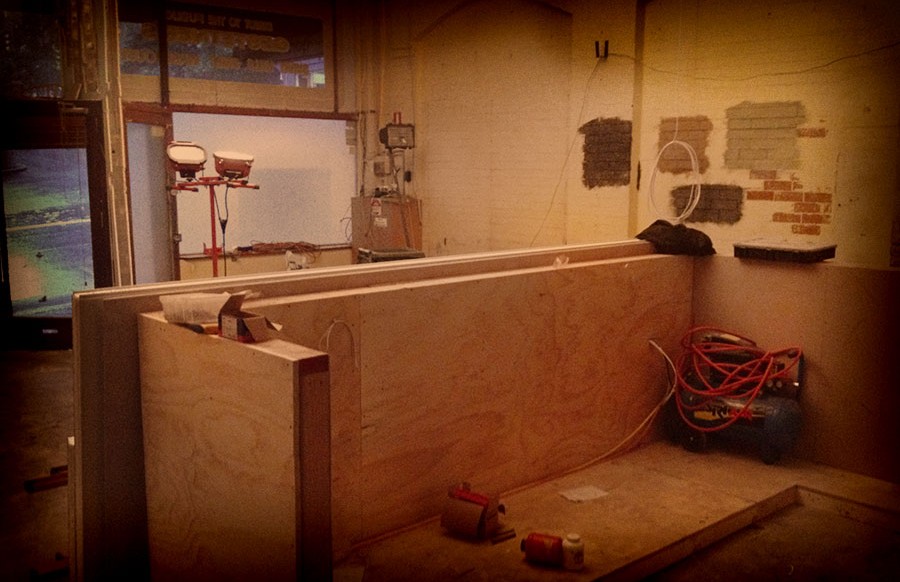 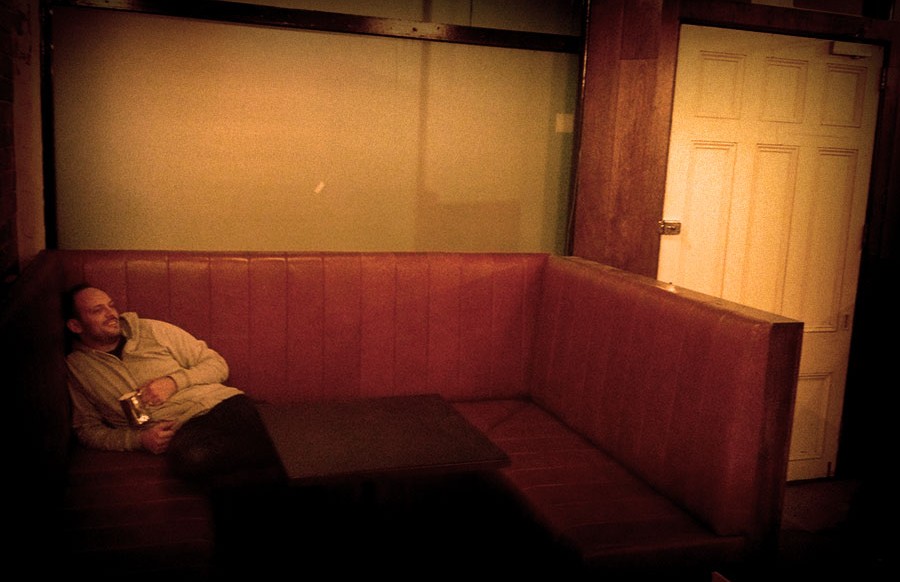 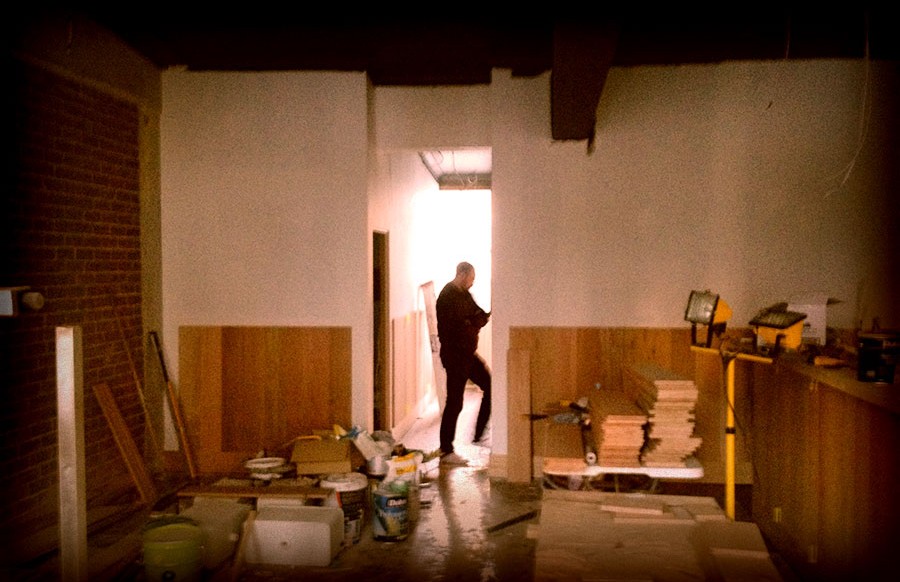 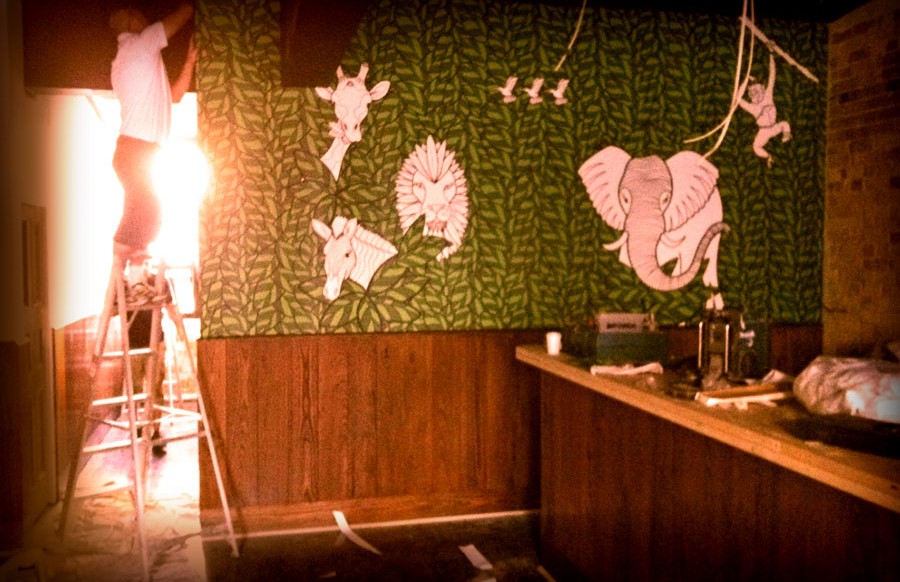 Why The Wild Rover?

It is a popular folk/drinking song referred to in Irish folklore and by northern Atlantic fishing crews since the early sixteenth century.  It gained more recent popularity during the Irish folk revival in the 1960s, when it was performed by several major Irish folk bands including most notably, The Dubliners and The Clancy Brothers.

A Wild Rover is the term used to describe wayward local or travellers, given to spending lavishly on alcohol despite not having the resources enough to justify the spending.  The "wild rover" is often the "life of the bar."  The term is especially used in Irish pubs.  For many people, the Wild Rover is the stereotypical Irish drinking song.  It seems the very embodiment of the Irish spirit of the craic… where drink, laughter, good nature and good cheer are what matters most.

The song itself tells the story of a dissolute young man to who drinks his way through life spending all his money on whiskey and beer. To amuse himself, he goes to an alehouse and asks for credit. The landlady refuses saying she can get that kind of business any day.  However, he then takes bright sovereigns from his pocket making “the landlady’s eyes open with delight”, and when she then tries to offer him alcohol, he refuses.